The mission of 20/20 Leadership is to provide high school students unique experiential learning opportunities to expand their education beyond the classroom, develop resilient leaders, and build stronger communities.

20/20 Leadership is a bi-state youth educational leadership development program providing a continuum for:

What is the Freshman/Sophomore Program? Expand

Personal Development is the focus. Each program is held over a five month period and includes activities to:

Experiential learning occurs outside the classroom and transportation is provided.

What is the Junior Leaders Program? Expand

What is the Senior Leaders Program? Expand

The 8-month program is designed for Junior Leaders who have successfully completed the 10-month program and enter their senior year of high school. Program topics include: Finances, Government, Media, Economics, Entrepreneurship and Community Awareness.

Based on a project based learning model, 20/20 Olympics provides Junior and Senior Leaders the opportunity to compete against one another, to learn presentation skills, to write project and marketing plans, and to create budgets to impact change.  20/20 Olympics empowers students to make a difference within self, school and community

Who are the Alumni Leaders? Expand

They represent program graduates returning to their home community or community of their choice and want to reconnect with the program.  They mentor students participating in the 20/20 Leadership Program and provide volunteer service or pro-bono hours to organizations of their choice.  (18+ year old)

The 20/20 Leadership program began in 1993 with 36 students and a budget of $3,500 for the 9-month program junior program. In 2002, the Ewing Marion Kauffman Foundation and the Garth Brooks “Teammates for Kids” provided grants to expand the program from Wyandotte into Jackson County, Missouri and Johnson County in Kansas. In 2003, the decision to file for the 501(c)(3) status was made by the Board of Directors and approval notification was received six weeks later. The Sprint Foundation has supported program development and growth in both Kansas and Missouri and promoted the development of the 20/20 Olympics.

The Sprint Foundation continues to support 20/20 Leadership along with other foundations and businesses. In 2010, the Kansas City Royals awarded 20/20 Leadership the State Farm Insurance Good Neighbor Award. In 2012, 20/20 Leadership was inducted in the Mid-American Education Hall of Fame. 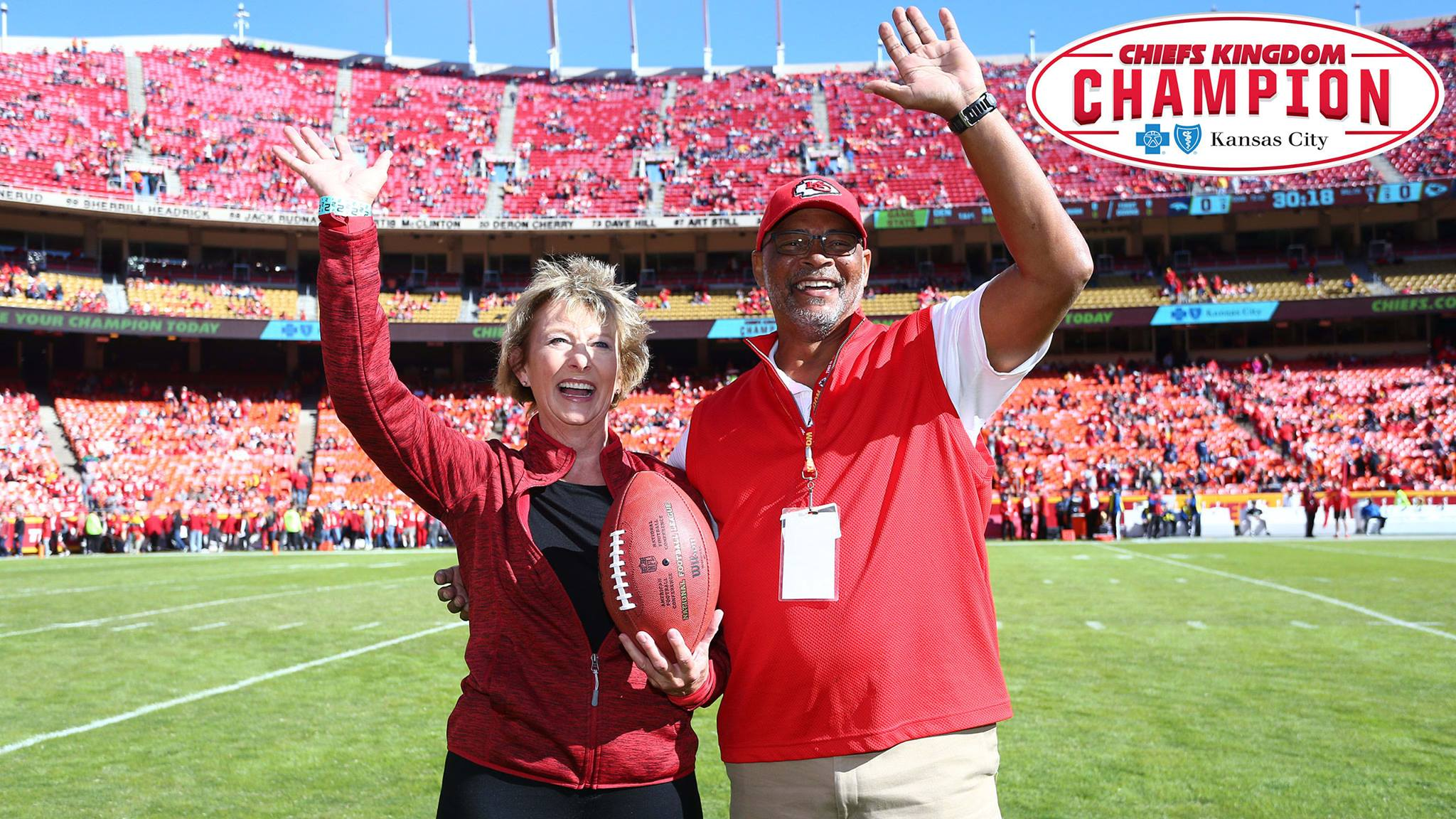 "Getting out of one’s neighborhood opens a teenager’s world to exciting opportunities. Through 20/20 Leadership relationships with students across the state and county lines are formed and last a lifetime.”

We want to hear from you! Let us know if you have questions about the 20/20 Leadership Program.